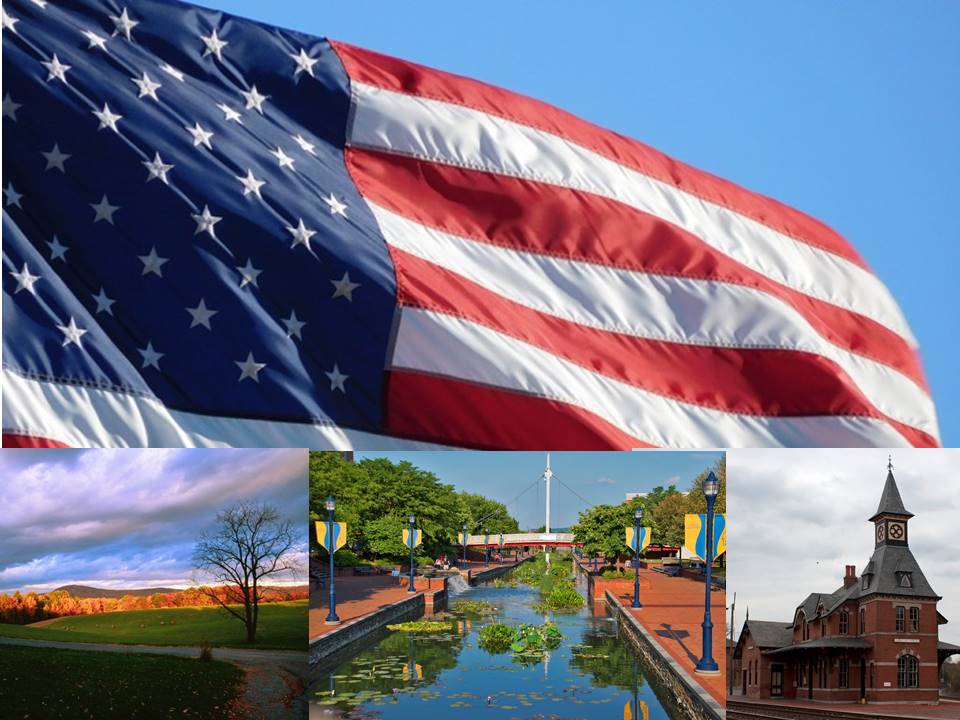 Learn more about Andrew below.

Andrew graduated from Middletown High School in 1979.  He has been married to Whitney, who was born in Frederick for over 40 years, and they have lived in Myersville, Frederick, New Market, Brunswick and Rosemont.  They have three children, who live in Middletown, Brunswick, and New Windsor.

Andrew is a retired Army Military Intelligence Officer. Use of his military rank, job titles, and photographs in uniform does not imply endorsement by the Department of the Army or the
Department of Defense.

Andrew enlisted in the Army at the age of 19 and served over 20 years on Active Duty including three deployments to Bosnia and time on the ground in Iraq.  Starting as a Company Clerk, he then became a Korean Linguist before being selected for Officer Candidate School and being commissioned as a Military Intelligence Officer.  After retiring he worked at the Pentagon advising the Army G-2 on intelligence issues for an additional 14 years and currently supports the newest family of DoD satellite technology.  Andrew views his oath to “protect and defend the Constitution from all enemies foreign and domestic” as a lifelong commitment.

Andrew knows both America and the citizens of Frederick County will emerge from these challenges stronger than ever, by building resilience into our communities.  By identifying solutions to the challenges we face, we can build our communities back better than before.  Andrew aims to bring the funds needed to support rebuilding of our infrastructure and our community.

On the issues
get in touch

Your Support is Essential